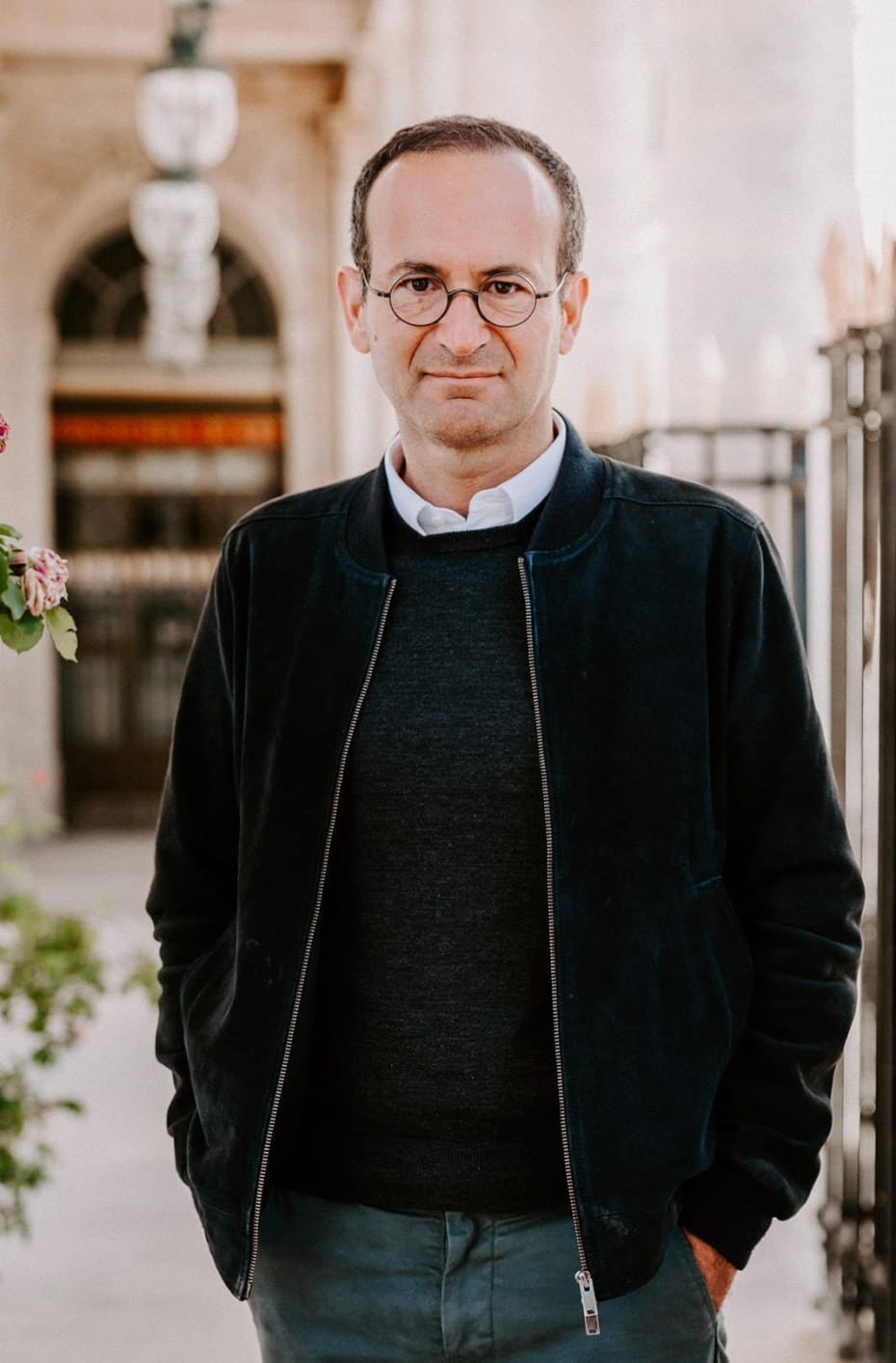 After 20 years’ experience in retail and luxury, Frédéric Biousse co-founded Experienced Capital with Elie Kouby and Emmanuel Pradère in January 2016.

Frédéric began his career at Bossard Consultants in 1995 as a Retail and Mass Market Consultant. He then joined Cartier in 1997 as Deputy International Director until 2002. After a year as Head of Markets at the Printemps Department Store, he became Chairman and Chief Executive Officer of Comptoir des Cotonniers in 2003. During these four years, the Group enjoyed very strong growth in France and abroad, before being sold to the Japanese group Fast Retailing. From 2007 to 2015, Frédéric, together with Elie, was co-shareholder and co-CEO of SMCP (Sandro, Maje, Claudie Pierlot). Over this period, SMCP's turnover increased from €7M to over €700M and the brands, originally exclusively French, can now be found in more than 30 countries. After an initial investment by L Capital and Florac in 2010, the majority of SMCP's capital was sold to the American investment fund KKR in 2013, then to the Chinese strategic player Shandong Ruyi in 2015.

Where to meet Frédéric

When he is not at Experienced Capital, Frédéric spends time in his Lubéron wine estate, or at one of his hotels in Hossegor, Marseille, Menorca – and, soon, Greece... He can also definitely be found at every Etienne Daho concert!