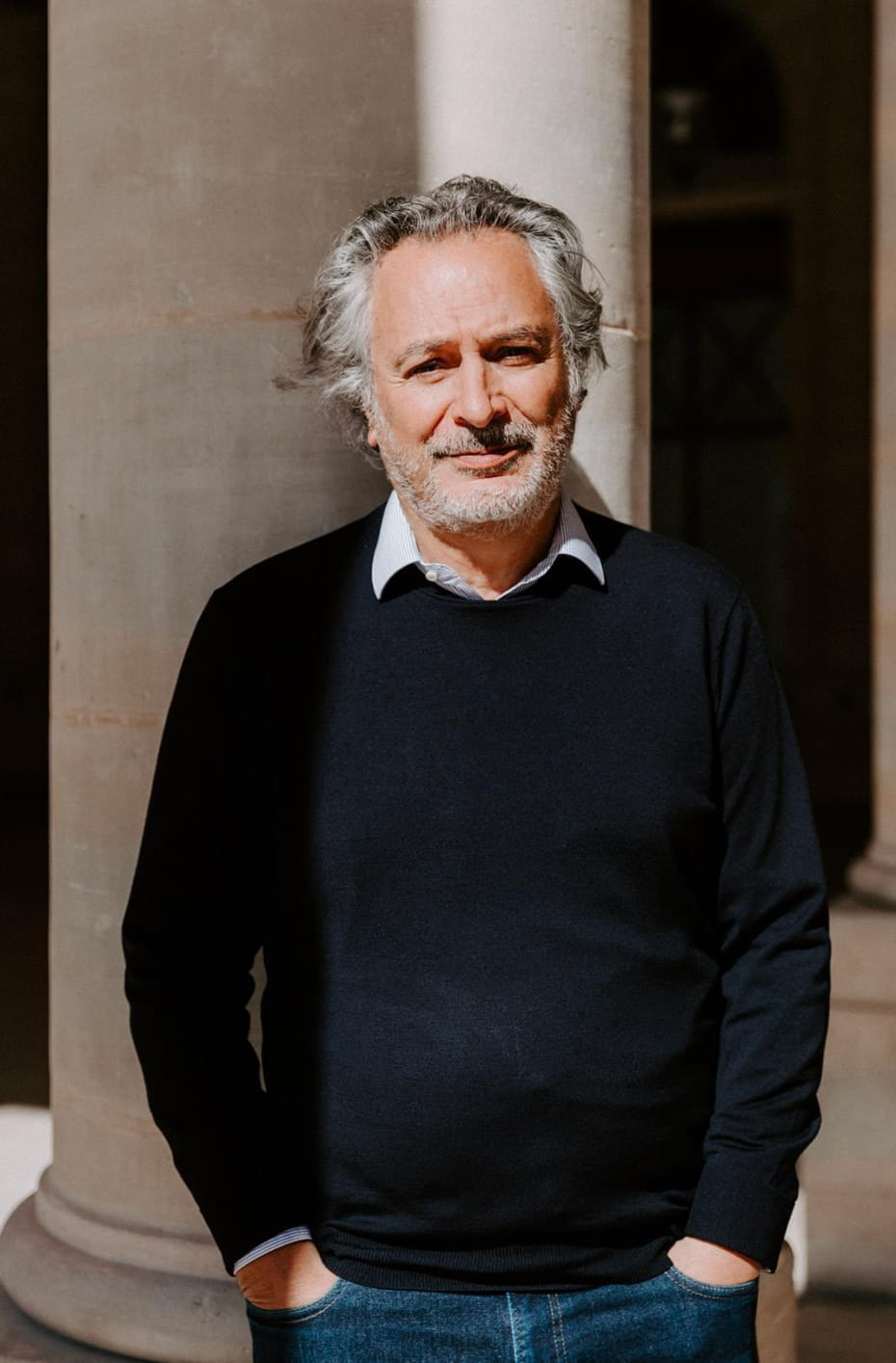 Elie Kouby, who has 30 years of experience in Retail and Luxury Goods, co-founded Experienced Capital with Frédéric Biousse and Emmanuel Pradère in January 2016.

From 1997 to 2007, Elie Kouby was Managing Director of Comptoir des Cotonniers, which enjoyed very strong growth in France and abroad during this period, before being sold to the Japanese group Fast Retailing.

From 2007 to 2015, Elie Kouby, together with Frédéric Biousse, was co-shareholder and co-CEO of SMCP (Sandro, Maje, Claudie Pierlot). Over this period, SMCP's turnover increased from €7M to over €700M and the brands, originally exclusively French, are now available in more than 30 countries. After an initial investment by L Capital and Florac in 2010, the majority of SMCP's capital was sold to the American investment fund KKR in 2013, then to the Chinese strategic player Shandong Ruyi in 2015.

Elie Kouby is the manager of several ready-made clothing stores.

The perfect day for Elie

In another dimension, Elie would sit at 11am at the Jardin du Luxembourg reading a book by Sweig or Barthes. At 2pm he would go to a 60s’ and 70s’ design or painting exhibition, at 7pm he would have a drink in Guéthary, facing the ocean, and at 8.30pm he would cheer for his rugby team in his home town of Toulouse.