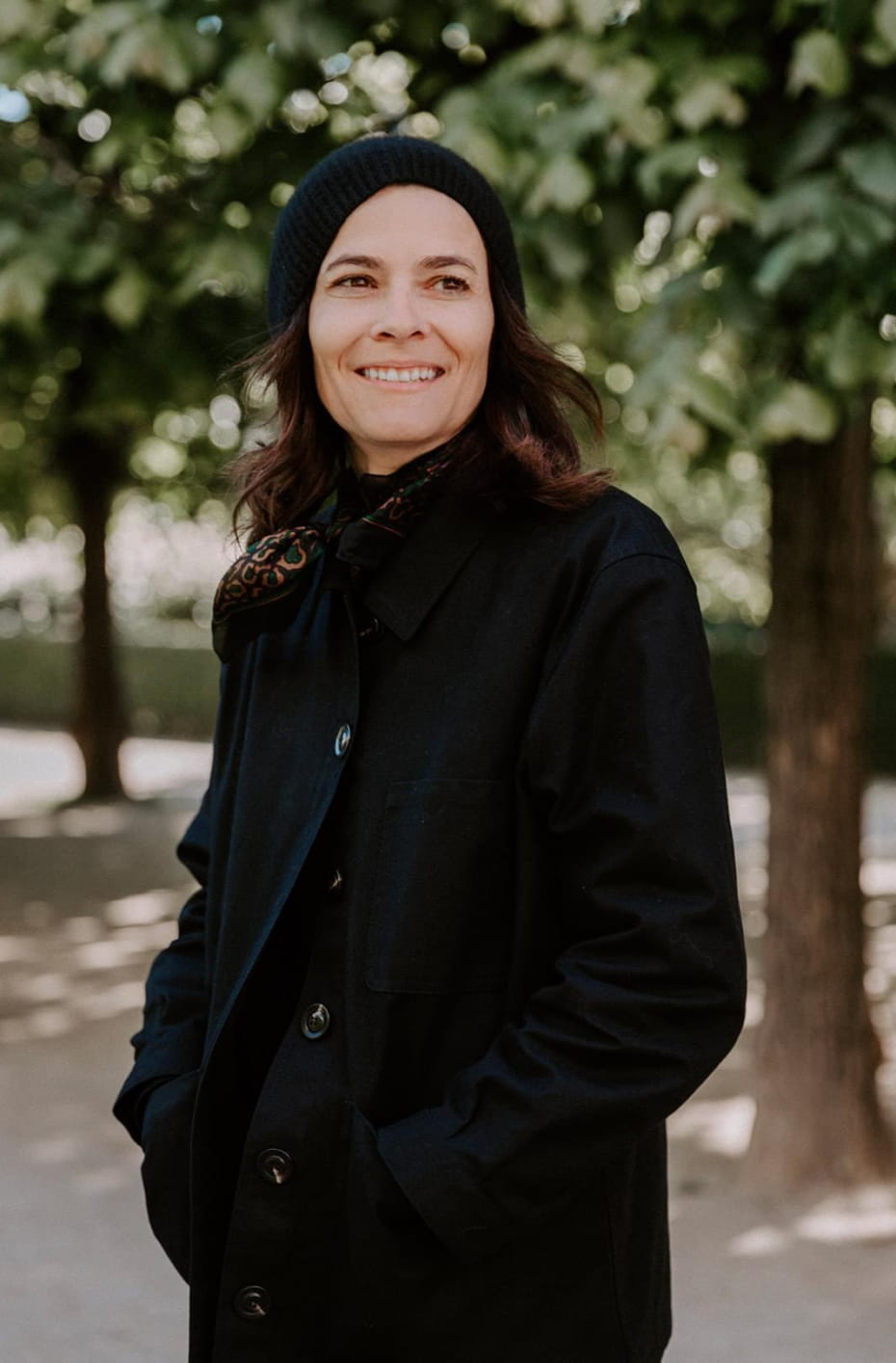 After a six years’ experience in cosmetics, she began her career at Comptoir des Cotonniers in 2003 as Regional Manager and contributed, during this period, to the development of the network in France. In 2005, she became head of the Purchasing and Procurement department, which she coordinated for the Group in both in Europe and Japan.

In 2008, she joined SMCP Group (Sandro, Maje, Claudie Pierlot) as Purchasing and Procurement Director for Maje, where she defined and implemented the offer strategy and the procurement policy for the brand, for Europe, Asia and the United States.

Twiggy graduated from ISG Paris in 1995.

Twiggy spends a handful hours behind a computer, another few with her three children, then she devotes the remaining hours to DIY, shopping and above all, fighting for the use of the hat all year round!