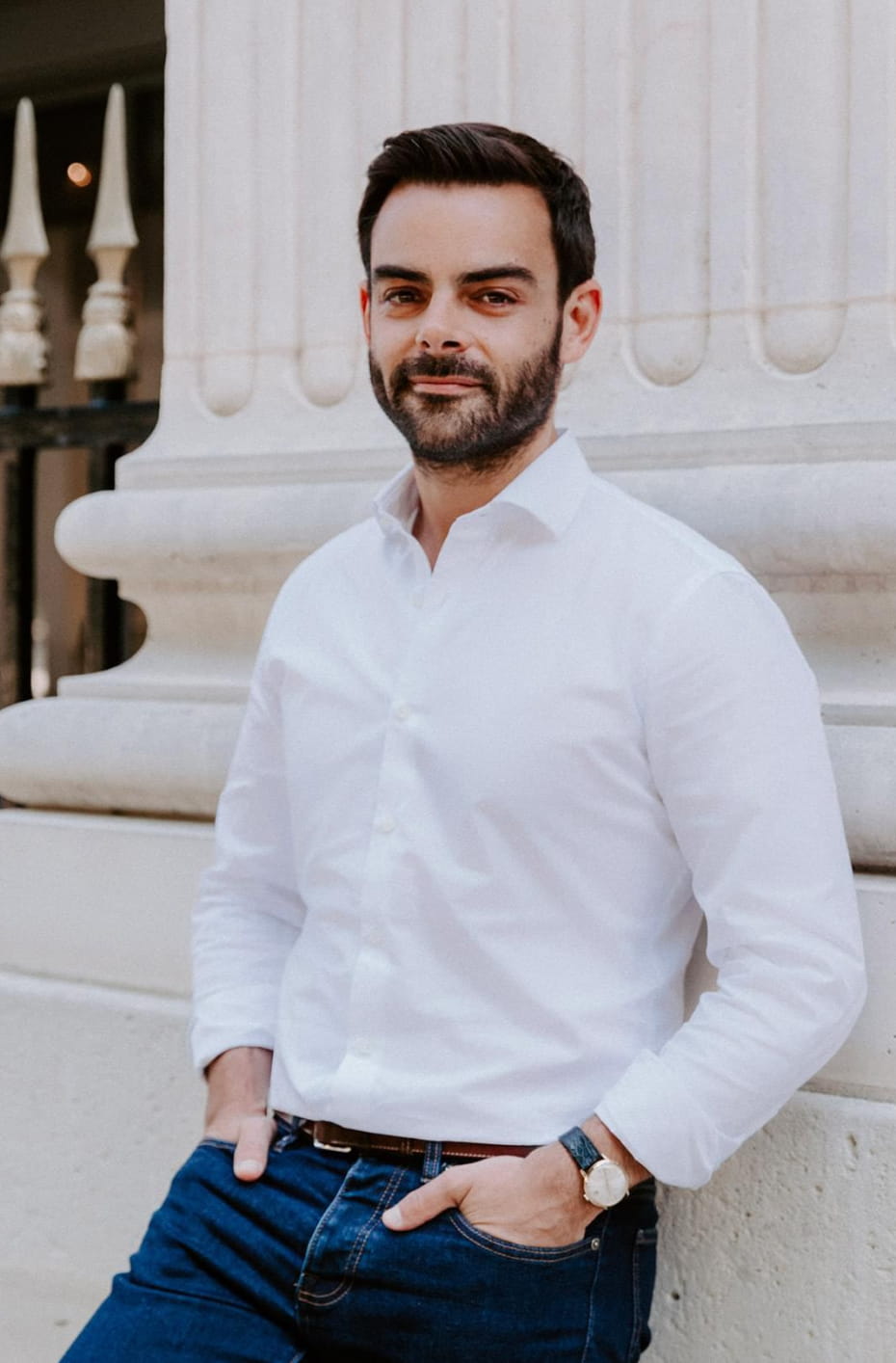 Alban Gérard joined Experienced Capital in May 2017 to strengthen the Investment team, where he is currently Director.

In 2009, Alban began his career in mergers and acquisitions and financial restructuring within the Advisory division of Blackstone in London and Paris. In 2013, he decided to move to the investor side and joined Bridgepoint where he became Investment Director. He worked on several acquisitions and exits (including the luxury cruise company Ponant) as well as on monitoring the portfolio.

Alban graduated from ESCP Europe in 2009 and holds a law degree from the University of Paris I Panthéon Sorbonne.

Where to see Alban

In one of the portfolio companies’ stores or on the hunt for a new concept. As well as being a long-standing customer of most the fund’s brands, Alban is always on the lookout for emerging brands. He is also known for his sporty driving style on his scooter, whether he’s travelling between appointments or to a bootcamp session.