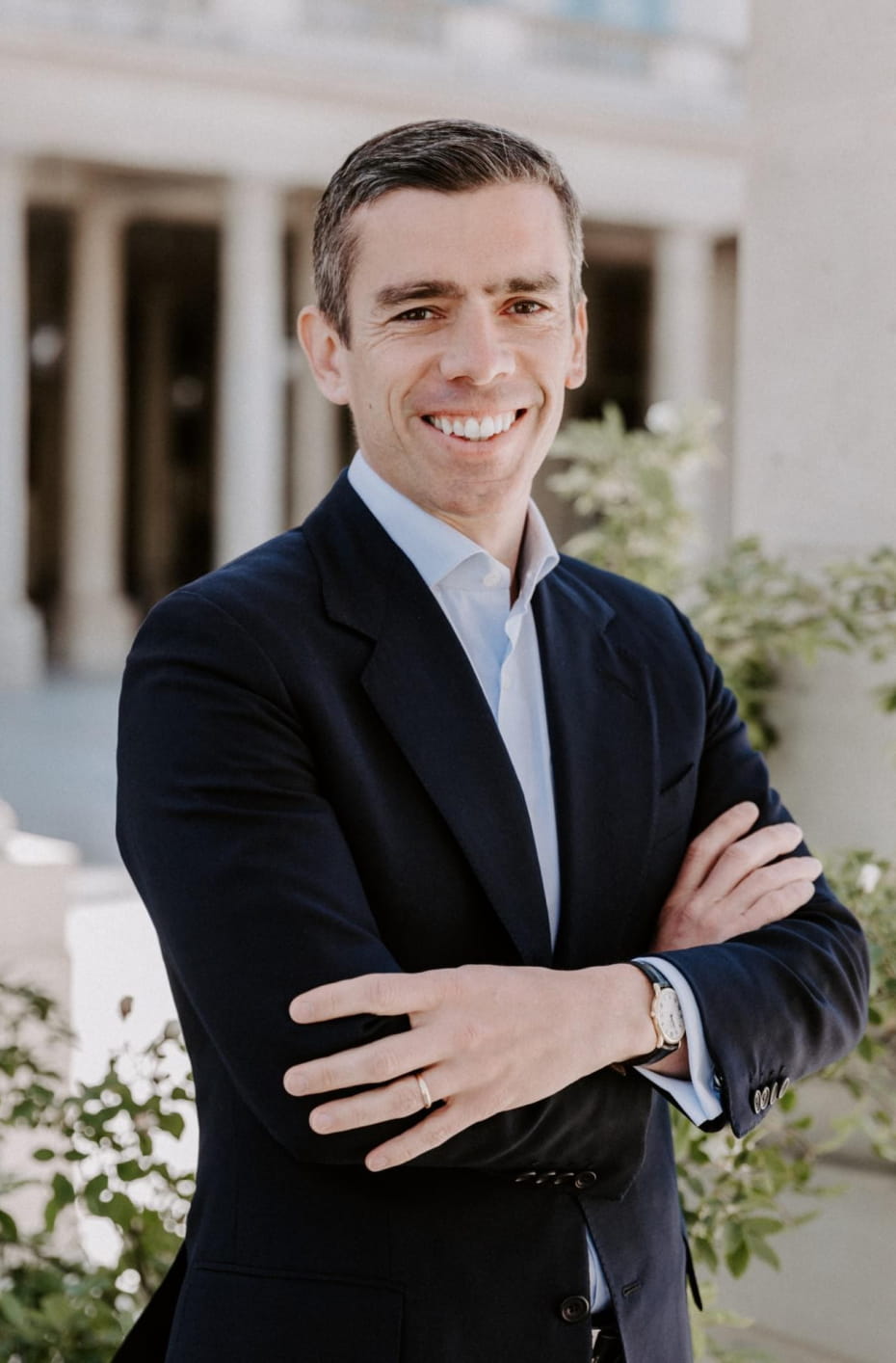 After 20 years of experience in Retail, Emmanuel Pradère co-founded Experienced Capital with Elie Kouby and Frédéric Biousse in January 2016.

He began his career in 1996 within the General Secretariat of La Compagnie Financière Edmond de Rothschild. Three years later, he joined Saint-Gobain Distribution as Deputy Director of M&A and Strategy. During this period, he participated in the development and internationalization of this business group, which today represents more than half the turnover of the Saint-Gobain Group. In 2004, he joined the Casino Group as Deputy Director of M&A and Investments, in charge of Europe and Asia. He held the position until 2008 when he became Deputy Chief Financial Officer of Franprix – Leader Price, a subsidiary of the Casino Group, which generates approximately €4 billion in revenue. In 2012, Emmanuel joined the SMCP Group (Sandro, Maje, Claudie Pierlot) as Deputy Managing Director – Finance and Operations, where he oversaw financial, legal, logistics, information systems and stores’ works. For four years, he supported the very strong growth of these brands in France and abroad, with the Group growing from €250 million to nearly €700 million over this period.

Emmanuel graduated from HEC Paris in 1994 and was an auditor at Ecole du Louvre for two years. He also graduated from the 70th national session of the IHEDN (Institut des Hautes Etudes de la Défense Nationale) and is a citizen reservist officer in the Navy.

Where to meet Emmanuel

In his spare time, you will catch him on an archaeological site somewhere around the Mediterranean Sea, or with his family on Ile d'Yeu, his haven of peace. But it’s easier to find him at the Paris Opera, where, with his wife, he actively supports the ballet company.